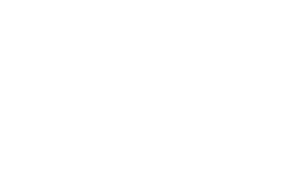 The past decade has seen Miami Childrens Theater become one of the top young persons' theaters in the nation with twelve of its' alumni rising to roles on Broadway.  (including Ana Villafane (pictured) as Gloria Estefan in the hit Broadway musical On Your Feet. Actors trained at Miami Childrens Theater have been featured in hit Broadway shows such as Hamilton, Kinky Boots, Dear Evan Hansen, Tootsie and Cats. Two significant distinctions occurred in the years 2010-2020: MCT Director Tim Fath was honored with a Tony Award Nomination for Excellence in Theater Education and Miami Childrens  Theater was voted Best Overall Theater and Best Childrens Theater in Broadway World's Regional "Best of the Decade" voting.

2022-23 has been a banner year for the MiamiChildrens Theater! 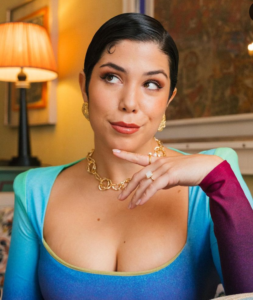 Jessica Darrow is the voice of Luisa in Lin Manuel Miranda’s / Disney’s Encanto! 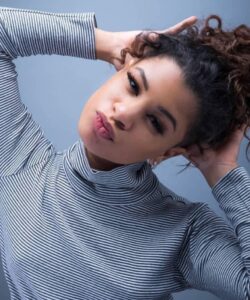 Alysia Velez is Rapunzel in the Broadway’s Into the the Wood. Now on the ITW National tour! 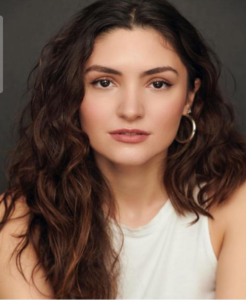